Chanukah is the eight day festival of light that begins on the eve of the 25th of the Jewish month of Kislev (December) and celebrates the triumph of light over darkness, of purity over adulteration, of spirituality over materiality. More than 21 centuries ago the holy land was ruled by the Syrians & Greeks who sought to defeat the Jews. Against all odds a small band of faithful Jews lead by Yehuda Maccabi defeated one of the mightiest armies on earth, drove the Greeks from the land reclaimed the holy temple in Jerusalem and re dedicated it to the service of G-d. When they sought to light the Menorah they found only a single cruse of olive oil that had escaped contamination by the Greeks. Miraculously the one day supply burned for eight days until new oil could be prepared under conditions of ritual purity.

To commemorate and publicise these miracles, the sages instituted the Festival of Chanukah. At the heart of the festival is nightly menorah igniting, a single flame on the first night, two on the second evening and so on until the eighth night of Chanukah. Chanukah customs include eating food fried in oil, i.e. Latkes and doughnuts. And of course the giving of Chanukah gelt (money) to children. Unfortunately fighting is still going on in Israel and of course our thoughts are, as always, with all the people of Israel.

What a successful and enjoyable four months we have had, on our social side. Various activities have taken place which have been hugely enjoyed by all those who attended.

I know that this year has not been a good one for many of you who have suffered health problems and to you, and all of our community on behalf of the Board, Carole and I wish you a very healthy 2017. 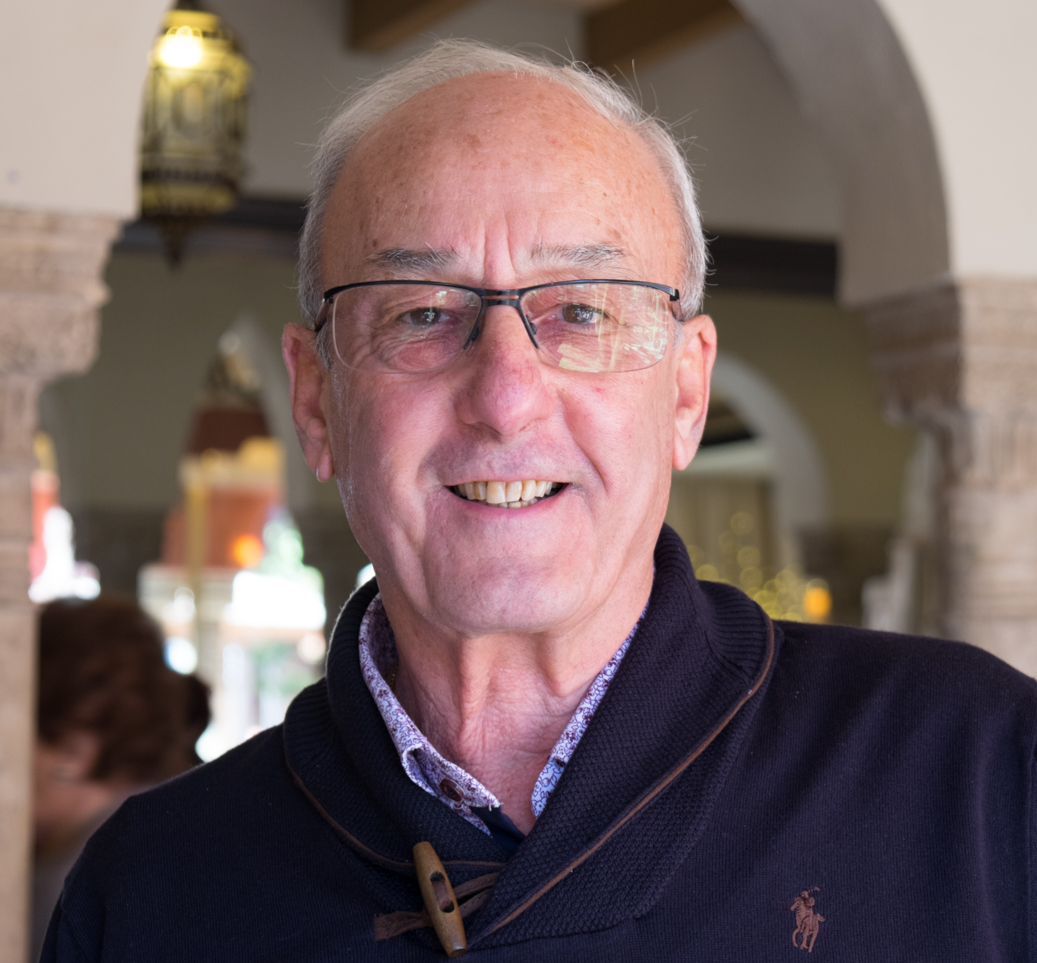