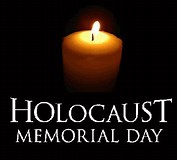 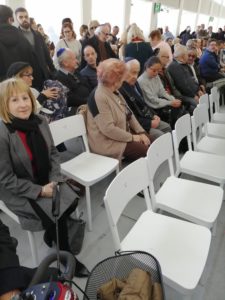 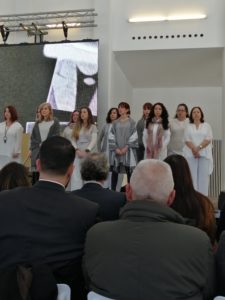 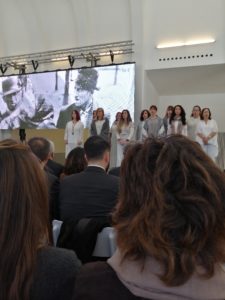 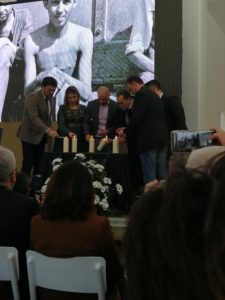 75 YEARS.  It is 75 years since the liberation of the Auschwitz-Birchenau concentration camp and we will never forget. The 27th January commemorates the day when the extermination camp was liberated and the horrendous truth of what had happened there and elsewhere, became clear.  We must always remember, in the hope that by doing so, we will prevent such atrocities from ever happening again.  This year, again, several members of our Comunidad attended the memorial service in Alicante, along with members of the Alicante community and representatives of many other religions including the Gypsy community, all of whom suffered in that camp.  The Israeli ambassador to Spain along with the Mayor of Alicante and many members of various authorities and military were also in attendance.  There was a beautiful choir and the whole ceremony was very moving.  At precisely 12.00 noon, the siren sounded and afterwards we all went inside to listen to the words of various dignitaries all of whom had the same message – what happened in that camp was horrendous, depraved and unforgiveable and we must never allow it to be repeated.  Rabbi Shalom Beenstock of the Chabad community in Valencia delivered, in Hebrew, the memorial prayer.  It was an emotional event but a necessary one.  Lest we forget!!!!