A memorial, and truly memorable, weekend to our dearest Shirley took place between the tenth and twelfth of February 2017.

Friends and family gathered from all around the world: everyone wanted to support Laurence, Shirley’s sister Helen, their children, grandchildren, cousins, nieces and nephews; to share memories and exchange condolences.

The formal communal events started on Friday evening in our Shul in Benidorm, where newcomers were welcomed and wrapped in the warmth of the local Jewish community as the Erev Shabbat Service took place. There were a number of Yahrzeits as well as Shirley’s and Laurence’s voice held firm as he recited the Kaddish. The emotional tone for the weekend was set. During the Kiddush Shirley’s cousin from Israel gave a short D’var Torah about Tu B’Sh’vat (the New Year for Trees).

Saturday afternoon it was the turn of Moraira U3A, where President John Hopwood paid tribute to the magnificent and untiring contribution Shirley had made to the establishment, growth and running of the organisation. A bench near the Moraira seafront was unveiled, a permanent memorial to an incredible local woman.

Sunday saw the culmination of the weekend’s events – the unveiling of the headstone over the grave where Shirley is at rest. The stone bears words and a photograph of Shirley, all selected by Laurence as a final tribute to his beloved, beautiful wife, who left us much too soon. Geoff Hurst, a life-long friend of Laurence and Shirley, conducted a dignified and most moving Service. Laurence, Helen, family and friends also addressed the large emotional gathering. We all felt completely drained as we left the cemetery for yet another magnificent tea in the Shul hall, a place where a Shirley-shaped hole is ever present.

I am sure I speak for everyone who attended any or all of the above events when I say that our dear friend Shirley Baehr has not been out of my thoughts this last year. The weekend celebrating her life and many gifts has brought her even more sharply back into focus.

Once again we wish Laurence, Helen and all the family Long Life and pray that they may be spared further sorrow for many years to come. 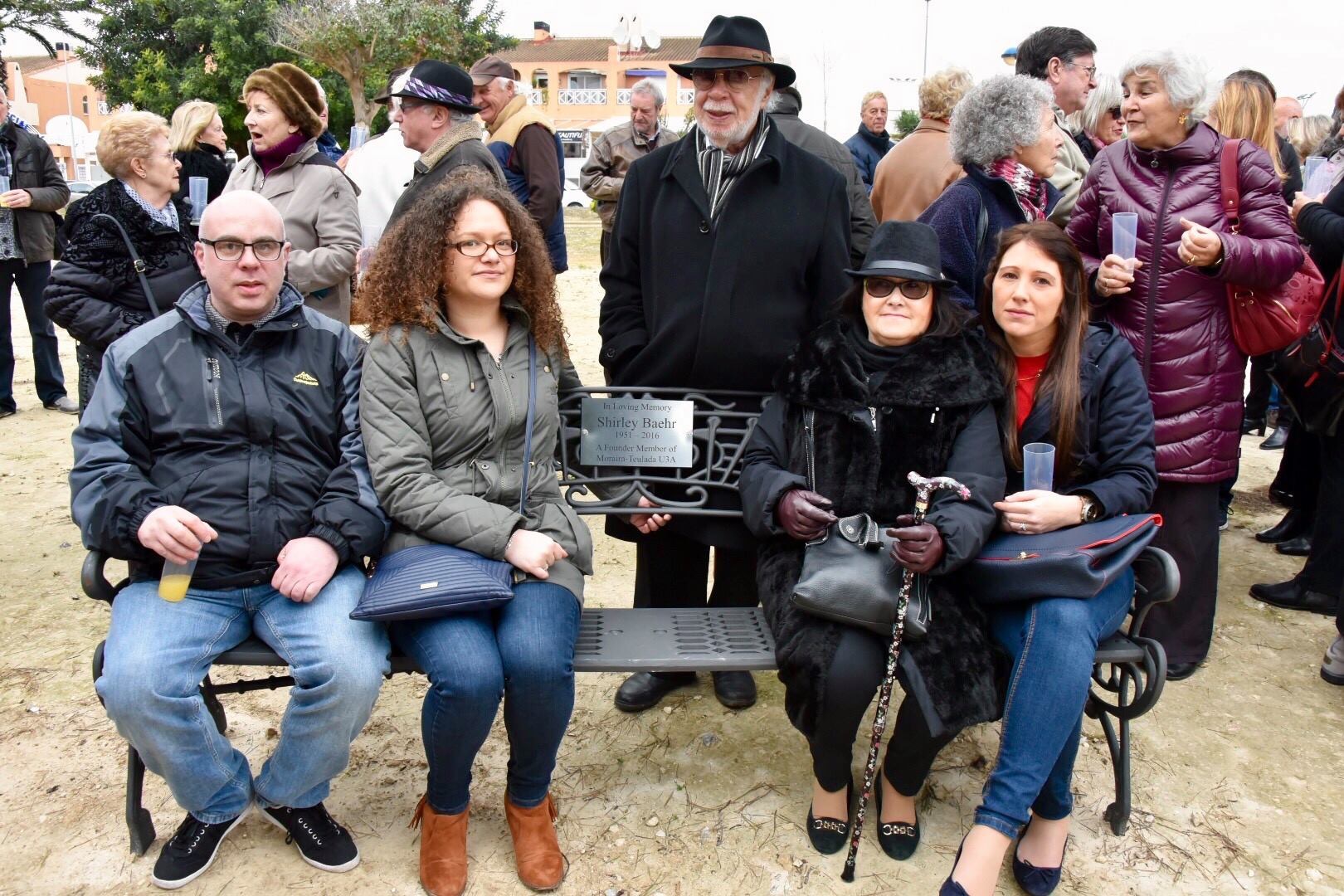 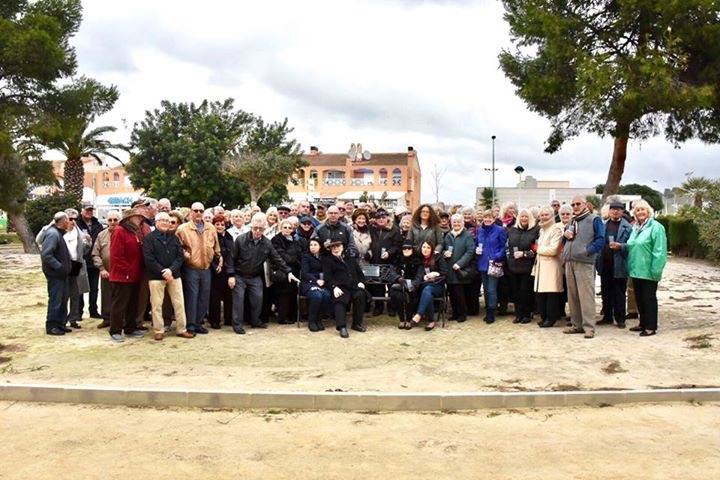