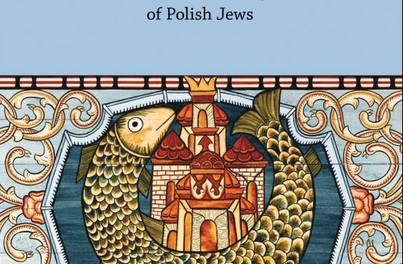 From the introduction to the Museum:
“The Museum of the History of Polish Jews opened its doors to the public in April 2013. It currently functions as a cultural and educational center with a rich cultural program, including temporary exhibitions, films, debates, workshops, performances, concerts, lectures and much more. The Core Exhibition, presenting the thousand-year history of Polish Jews, has been opened on October 28, 2014.”
Visit the Museum of the History of Polish Jews website (opens in new tab)
Jako jedni z pierwszych zwiedzamy Muzeum Historii Żydów Polskich