On Sunday 4 December 2022, our Synagogue celebrated the 50th Anniversary of the founding of our Comunidad and the 35th Anniversary of the opening of the Synagogue.  There were 58 participants at the celebration, including the Mayor of Benidorm, the President of the Federation of Jewish Communities in Spain, Ralph Cohen, who was the 2nd President of our Synagogue and Pierre Cohen, without whose generosity and drive, along with that of his late brother René, we would not have had our Synagogue.  All of these dignitaries addressed the gathered assembly, after which the formal part of the proceedings concluded with the singing of Hatikvah.  Following this, we unveiled a plaque to Pierre and René to commemorate their part in the formation and development of the Synagogue.

We then all enjoyed an excellent cava reception followed by a variety of delicious foods and the ceremony concluded around 6.30pm with everyone having had a truly enjoyable afternoon.

Please see below just a few photographs of the afternoon. 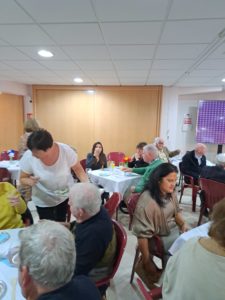 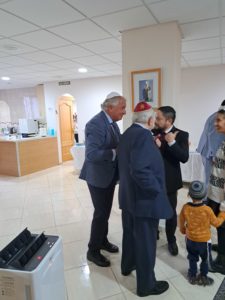 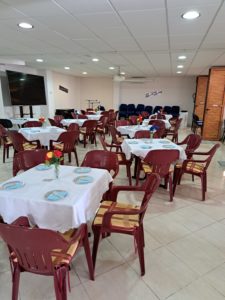 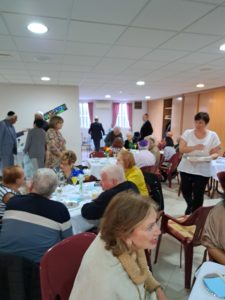