The Hollywood Reporter is commemorating the 70th anniversary of the end of the Holocaust with a feature on 11 survivors who went on to careers in American entertainment. The project, released Wednesday morning online and in print, includes emotional, revealing video interviews with all the subjects, including director Roman Polanski and sex therapist Ruth Westheimer. 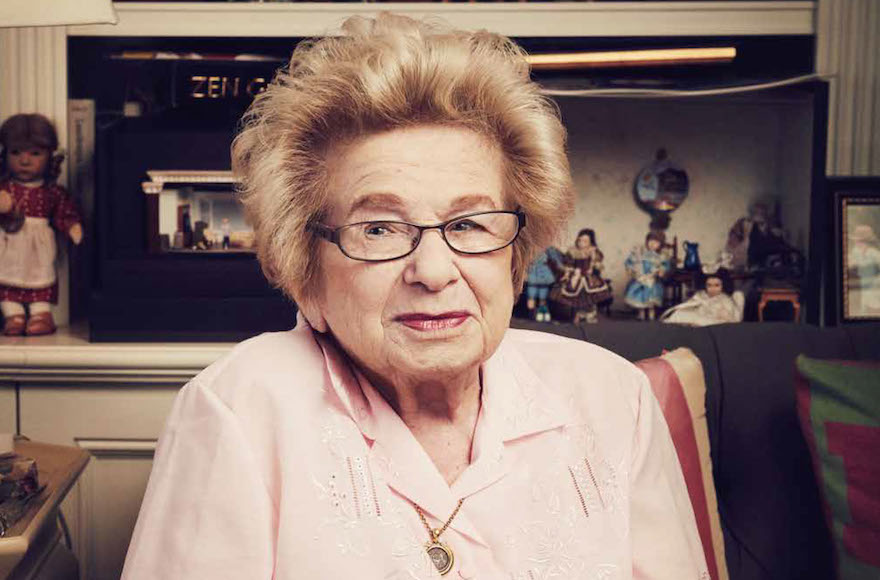 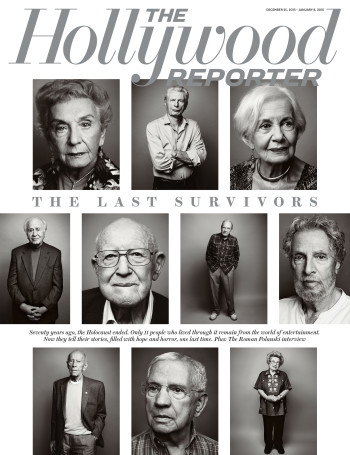